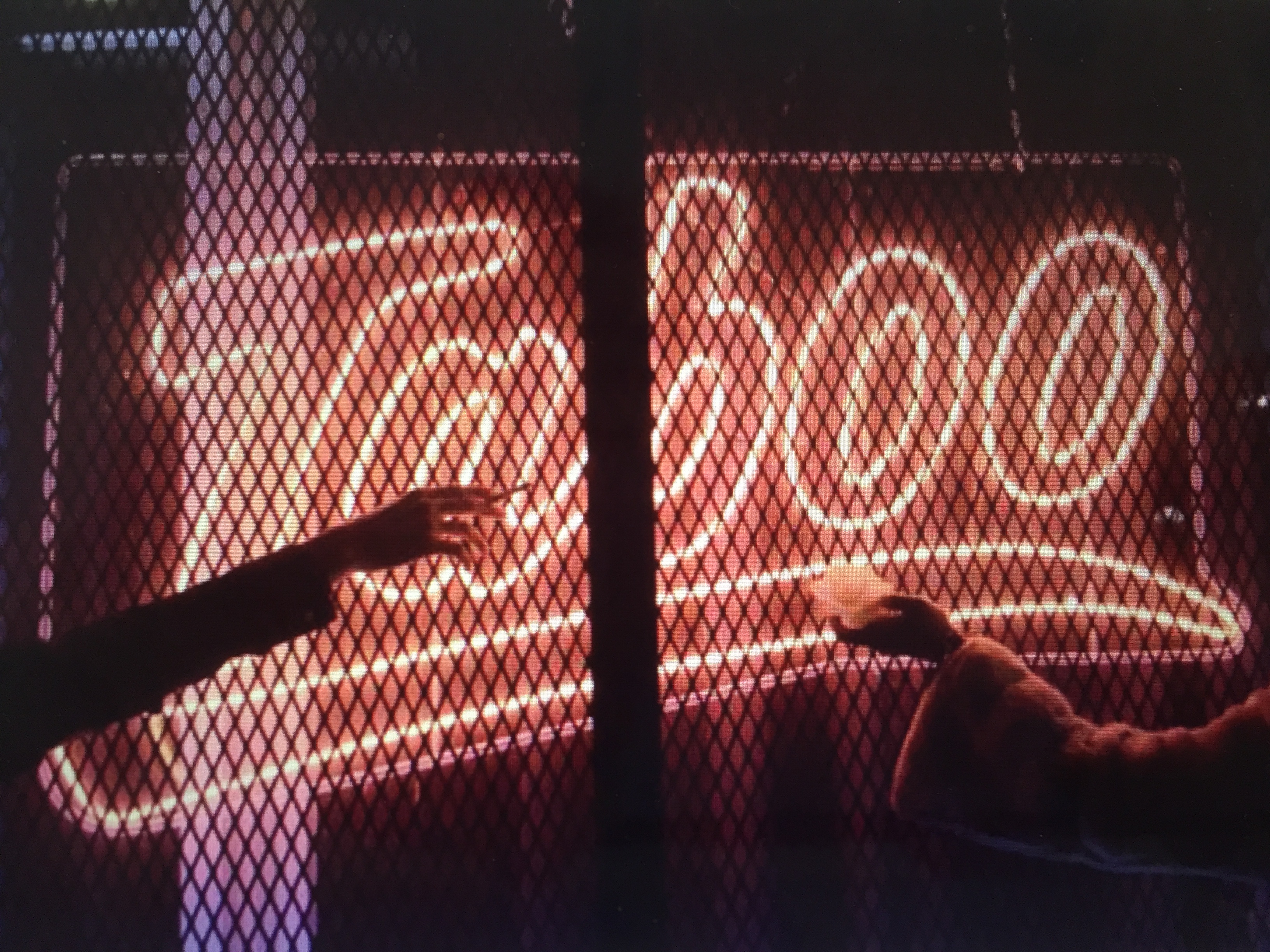 There I sat in my OBGYN’s office. Assless paper robe on, legs in stirrups, vagina mural on the wall next to me. My eyes searched for patterns in the drop tile ceiling above me, trying to pretend someone’s face wasn’t in my vagina. I broke the silence, effortlessly segueing from our small talk about the rain we were having, to launching full-on into how I had basically been standing on my head for the last year trying to fornicate a love child with my boyfriend and thought it would have happened by now. I sat up on my elbows to see her reaction. We stared at each other. I hadn’t told anyone at that point that I was considering pregnancy. I was young by California standards. 28 in the Bay Area is hosting your first dinner party, staying above a 4 star Uber rating, and finally getting into the swing of a vitamin regime. She was cool about it. I could tell by her nose ring and avante-garde bangs that we’d probably be friends if she didn’t know my cervix so intimately. She gave me some good advice: use an ovulation predictor kit, do some yoga, and relax. I went home and relayed the pep talk to Trey: it’ll happen, don’t stress. I ordered some predictor kits off Amazon and started using them.

The conversation never really happened. It wasn’t like we allotted a time and place in our schedules to sit down and talk babies. It was late, we were two bloody marys deep on a plane back from Barcelona, writing back and forth on the notes app on my phone to not disturb the person next to us. A young French couple around our age sat across the aisle from us, cute dark-haired baby sprawled across both their laps sleeping. The woman was perfectly undone, with that kind of French girl je nuis se quoi that American girls write books about. The guy had long hair, a five o clock shadow and tattoos. I took out my phone and wrote:

That was it, that was when we decided sometime in our near future we wanted to combine powers and create a gourd sized suspiciously alien looking miniature humanoid to raise together. And it was fun, really fun. It’s like all of a sudden you’ve got all this intent behind everything you do. Everything is electric. What gusto! Every night is a performance! Encore that shit, we’re prevailing our species here. We’d time our travels to sync up with ovulation so we were basically going on sex trips. Which sounds as psychedelically erotic as it was back then. It was the Summer of Love. Maybe we’d have some story to tell our kid about how they came to be along the Yucatan Peninsula somewhere, or on the beach in Costa Rica, or in that artist’s loft in Ravello, Italy overlooking the Tyrrhenian sea. Those were good times. The future was an exciting unknown and we were just along for the ride. Whatever happened, happened….like everything had in our lives leading up to that point.

8 months later I was back in my OBGYN’s office staring at the same drop tile ceiling again. This time it was for an IUI, a procedure where they insert sperm into your uterus via a thin catheter. I had been put on Clomid, a fertility medication that stimulates follicles in your ovaries to produce a “super” ovulation. Really it’s a bitch drug that makes you feel like crying into your bowl of oatmeal while simultaneously wanting to throw a chair at someone’s head.

The following is a list of things that made me emotional while on Clomid:

1. Seeing a photo of a spider nebula from the hubble space telescope
2. Thinking there was a leftover bean and cheese burrito in the fridge when there wasn’t
3. Rain
4. Cutting my bangs too short
5. Missing the train and somehow forgetting another one comes in 15 minutes

She cranked the speculum, clamped my cervix open, and inserted the catheter into my uterus. Catheters are not your friends. They are those bitches who act like your friends but really have it out for you. A few minutes later, she took her gloves off. “There.” she said confidently, signaling to me that I could put my legs down. “Hopefully I just got you pregnant”. I went home feeling like a new woman. This was it, I thought.

It wasn’t. After a few months on Clomid and failed IUIs, my OBGYN referred me to an IVF doctor. I had now officially graduated from the minor leagues of infertility to the major leagues and needed a more experienced coach: a Russian infertility specialist doctor in his 70s who we’ll call Dr. Chet for the sake of anonymity and also because his name is really hard to pronounce.

And that’s when it all began…my experience with IVF treatment.

(I’m posting my writings after having gone through 8 months of treatments and 3 years of infertility. These are the posts I wrote while going through it. I will continue to post them until I work up to present day).