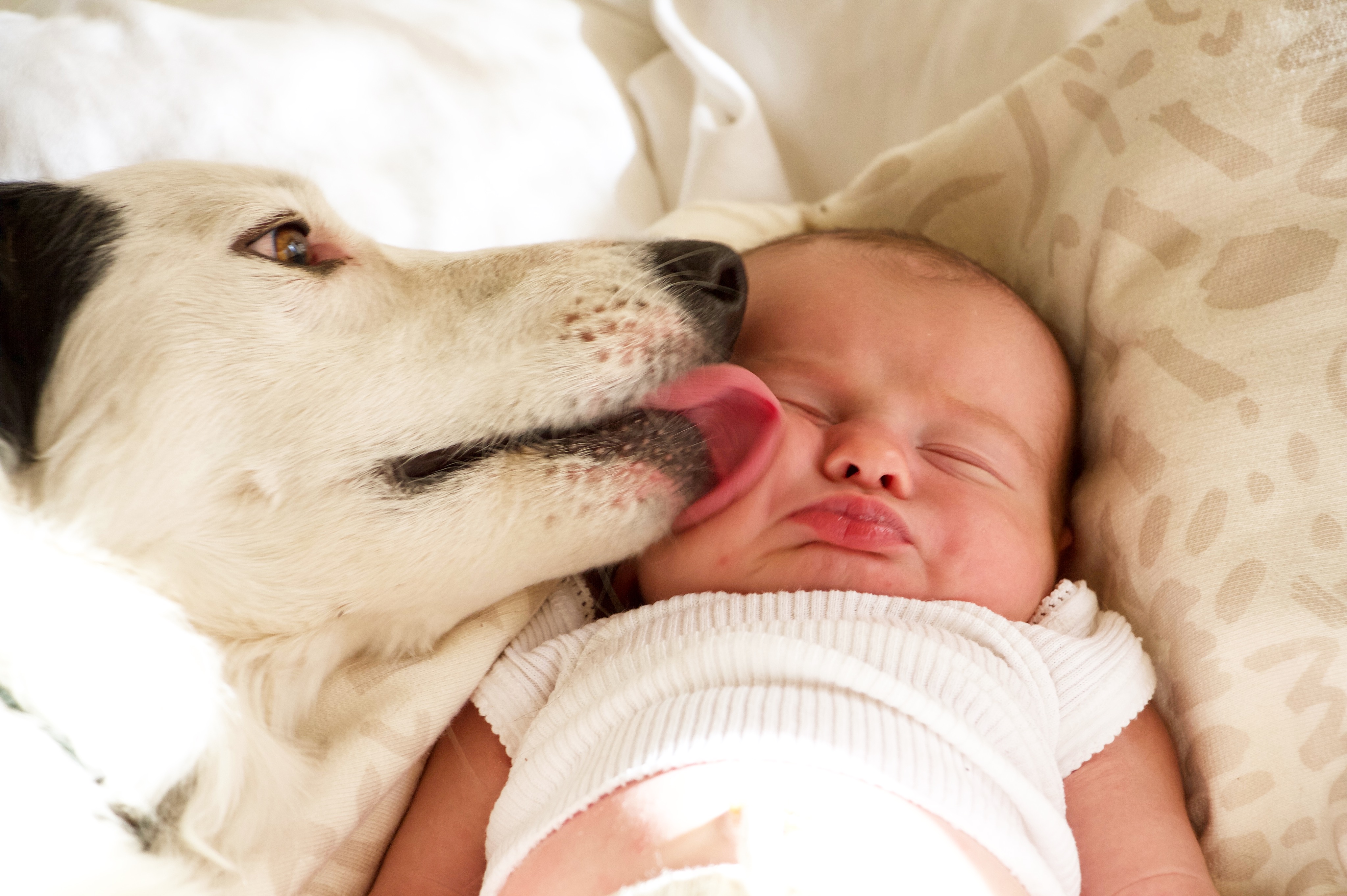 It’s 1:14 am and Trey is asleep next to me. Keeper has secured the primo spot in between us and Jack let out a loud sigh when reluctantly taking to the end of the bed by my feet earlier. Mila cat is stretched out with half her body on my pillow, half on Trey’s pillow behind our heads. Ever is asleep in the mini crib next to me. And me, I’m awake writing this. I suspect the little human will start waking in a few minutes, making the primate noises she likes to make to tell me she’s hungry.

Today she is 2 weeks and 5 days old. It’s crazy to think about everything that happened to get her here and how she’s laying right next to me now. 9 months ago she was just “the female” blastocyst on a sheet of paper one of the nurses handed to me after the transfer procedure. Now she’s this tiny person with eye lashes and dimples for knees and pouty lips that quivers when she’s cold. These last two weeks have been a blur. I couldn’t ask for a cooler kid. She’s chill and cute as hell. She has Trey’s eyes and my cheeks and she’s kind of a miniature giant. The last appointment we had with my OB they told us she would be around 5.5 lbs based on how I had measured during my pregnancy. Imagine our surprise when this 9 pound 7.5 ounce, 21 inch long gargantuan came forth from me. I remember everyone in the room gasping and one of the nurses saying BIG GIRL(!) from behind her mask. Then Trey saying “She has hair! She’s so cute!”. I think most new parents probably breathe an audible sigh of relief when they finally see their kid for the first time and discover there isn’t a thumb growing out of their forehead. I had prepared myself for her to look like a slimy alien that would get cuter over time, but she was so pretty and big and squishy right out the gate. I’ll write her birth story out soon. It was a crazy experience that was both empowering and traumatizing, much like how I’d describe this whole process to have been.

Watching Trey be a dad has been my favorite thing. How he googles everything and always forgets her pants after changing her. Or how he grinds his coffee beans at night so they are ready to go in the morning so he doesn’t wake her. Or how he sings “Man eater” by Hall and Oats when she cries, and how most nights I’ll wake up to his silhouette rocking her gently at the foot of our bed. After she was born, I wasn’t able to be with her right away and Trey took care of her. My first memory of her is seeing them together. He was so good with her that night (and ever since).

Jack and Keeper, well they are her new best friends. Keep especially. I think she thinks it’s her job to watch over Ever. Herding dogs are the best. She’ll bring her ball over and drop it next to her and when she cries Keeper howls. Jack licks her face and lays beside her. While we were in the hospital, Trey took a little hat Ever had been wearing home for the dogs to smell. I’m not sure whether that helped or not, but the dogs were really sweet and excited to meet her when we came home later that same day.

We haven’t ventured outside much except for trips to the coffee shop and grocery store because of the air quality around the Bay right now. Just north of us in Sonoma county there are really bad wildfires which have caused smoke to fill the sky all over the Bay Area so we’ve been staying inside. On one of the clearer days we went to our favorite beach that overlooks San Francisco and the Golden Gate bridge.

We also went to the craft store to buy ink so we could stamp her hands and feet. Really it was an excuse to get out of the house and go on a car ride so she would nap in the car seat. We got into the store and found the aisle with the ink, then she started wailing – singing the song of her people for all to hear at the top of her lungs. A woman with her grade school aged kid smiled kindly as if to say, been there. Another woman said “oh look at that tiny baby!” while walking towards us. I have no photos from that because I aborted that mission so fast they probably thought I stole something. Having never been one that was personally psyched when spotting babies in public (a puppy tied to a bike rack waiting for it’s owner though? Um, yeah that good boye is getting a head pat), it’s odd to see how much attention having a newborn attracts. It kinda cramps my style, but I’ve found that wearing her in a wrap instead of pushing a stroller feels more liberating and less like I’m parading her around in a gilded chariot for all the townspeople to see.

Trey went back to work yesterday. It was really sweet just camping out at the house together with him and the animals getting to know Ever these last few weeks. Ever has been a dream baby so far, even when she’s screaming. The other day at the pediatrician they were measuring and weighing her and she had to be naked. She put up such a protest. I was like, that’s my girl. Fight the system, you tell them!

Speaking of which, she has waken. The monkey calleth and I must go…