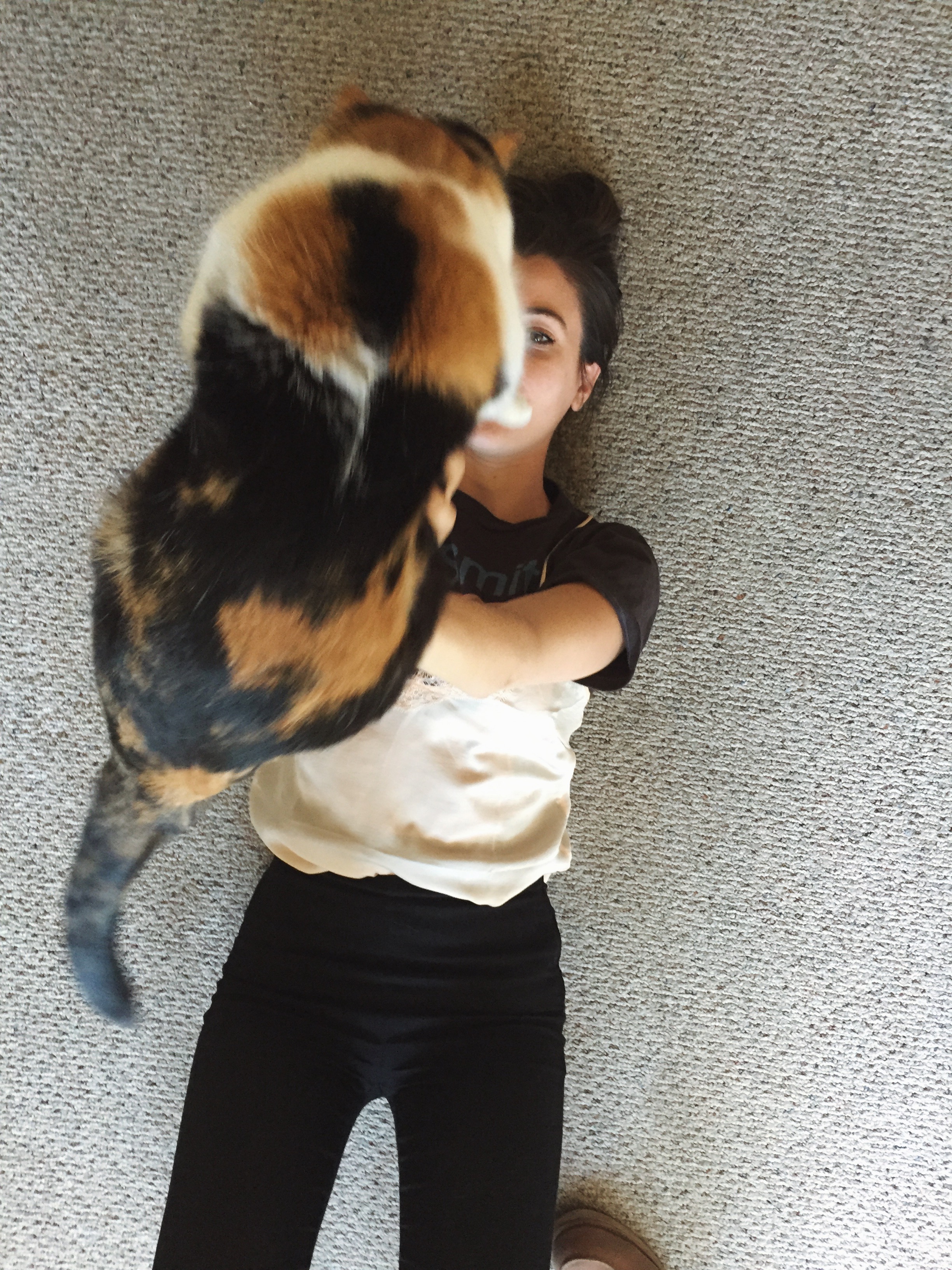 2016 was hard. We lost David Bowie, Donald Trump was elected president of the free world, and the only princess I ever related to died last week.

2016 got personal. After three years of “giving er’ all she’s got” (unapologetic Star Trek euphemism), we decided to undergo IVF. Little did we know the months that would follow were to be met with one massive failure after another. My abdomen, arms and hips are bruised from 100+ self-administered injections, my insides flooded with hormones that scrambled my brain. I’ve felt lonely, directionless, depressed, angry and then I stopped feeling anything at all. Of all the emotions to feel, numbness is the most disorienting. The absence of feeling. Feeling feelings is kind of all I’ve ever really been good at.

I did make some new friends. A russian fertility doctor in his 70s, a nurse I’m on texting-basis with, a middle aged french therapist, and a pregnant dog I fostered from a shelter that was going through a shitty female situation all her own.

In a slightly masochistic way I thought at first ‘huh, maybe this is the inspiration I’ve been looking for. I’ll write about it. I’ll make this into something’. I mean, some of the best stories are born out of tragedy.

But that was before the emotional asteroid hit and left a crater of psychological ineptitude in my brain, a hemispheric wasteland where creative thought used to live. That was before the familiar voice in my head, the one that’s always present, narrating the world around me in a young Julie Andrews-like voice went silent. And it’s hard to write without her.

I considered giving up. Fuck it, fuck all of it. I don’t need the uterine distress of birthing a turkey-sized homosapien and apparently the universe feels the same. But you can’t run from everything in life. It’s a sick loop, you just end up back where you started eventually.

2016 was the year I hated. I am different from it. And maybe it’ll all turn out to be a good thing eventually, but right now it feels like I’ve spent the past year circling the drain. So here’s to a new year, to the start of another trip around the sun, and to leaving 2016 behind. It will be good.

She said, convincing herself.